To treat Asthma, a variety of drugs are available. Some work to relax the muscles that surround the airways, some reduce mucus formation, and some reduce inflammation. The most crucial thing to keep in mind concerning asthma drugs is that they only function when taken exactly as directed.

Here are a few of the drugs for treating asthma that are most regularly prescribed.

You might need to use fast-acting rescue medicines, long-term treatments, or both.

These are sometimes referred to as rapid-relief inhalers and are utilised to offer immediate, temporary relief during a flare-up (asthma attack). This method of treatment includes a drug that opens up your airway quickly (called a bronchodilator). To stop the tension that causes airways to narrow and restrict airflow, it works by relaxing the muscles on the outside of the airways.

Short-acting beta-agonists are the first choice for quick relief of asthma symptoms. They include Albuterol , epinephrine and levalbuterol.

Anticholinergics such as ipratropium lessen mucus in addition to opening your airways. They take longer to work than short-acting beta-agonists.

Oral corticosteroids such as methylprednisolone and prednisone lower swelling in your airways.

Combination quick-relief medicines have both an anticholinergic and a short-acting beta-agonist.

These treat symptoms and prevent asthma attacks. They reduce swelling and mucus in your airways so they’re less sensitive and less likely to react to asthma triggers.

Inhaled corticosteroids are the most effective long-term control medicines. These aren’t the same as anabolic steroids that people use to grow muscle. They include beclomethasone, budesonide, ciclesonide, fluticasone and mometasone

Inhaled long-acting beta-agonists open your airways by relaxing the smooth muscles around them. You’ll take this medication along with an inhaled corticosteroid. They include formoterol, salmeterol, and vilanterol.

Combination inhaled medicines have an inhaled corticosteroid along with a long-acting beta-agonist. This is an easy way to take them together.

Leukotriene modifiers relax the smooth muscles around your airways and ease swelling. You can take them as pills or liquids. These include montelukast, zafirlukast, and zileuton.

Theophylline relaxes the smooth muscles that narrow your airways. It comes as a tablet, capsule, solution, or syrup.

Biologics target a cell or protein in your body to prevent airway inflammation. They may be shots or infusions you get every few weeks. They can be expensive, so you usually get them if other medications don’t work. Biologics include benralizumab, dupilumab, mepolizumab, omalizumab, and reslizumab.

Oral Corticosteroids If no other medicine can get attacks under control, your doctor might have you take these medications for a couple of weeks. They come in pills or liquids. 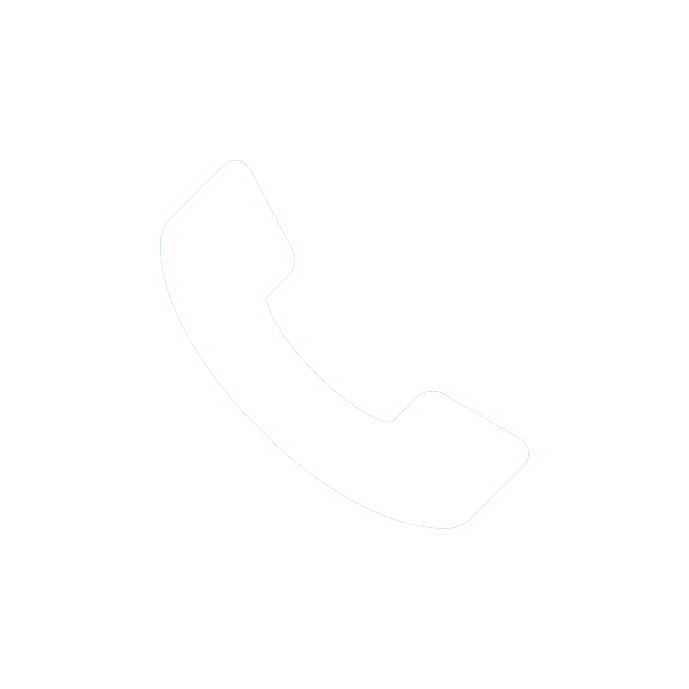